He is one of Bio4Energy’s up-and-coming young researchers, who has just walked the red carpet for having won a prize from the Royal Swedish Academy Skytteanska Samfundet. It is one of 18 Royal Academies in Sweden.

“I have a dream to be a world-leading scientist in my field, who solves the life problems. I love what I am doing”, Tavajohi said in an online interview.

Membrane technology is part of many industrial applications, but they are not necessarily free of negative impacts on the natural environment, he explained;

“We want to make sustainable membranes for ‘green’ and ‘blue’ energy.”

Wastewater treatment, energy storage, gas separation and a possible ‘brine refinery’ are target areas for the type of membranes that they have in mind.

The membranes “should be of superior, long-term function. We are trying to mimic biological, smart, stable, long-life membranes”, said the ambitious technology researcher.

In terms of large-scale research and development projects, Tavajohi and group members are part of Swedish national project to create a biorefinery for organic waste.

In the Bio4Energy research environment, they give input to a current project designed to make liquids for carbon dioxide separation from other gases, as well as a past one on bio ethylene purification using energy-efficient technology. 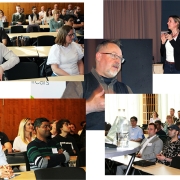 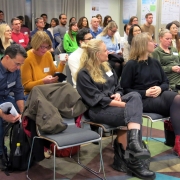 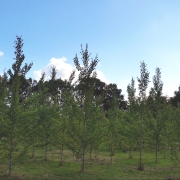 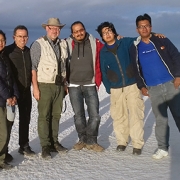 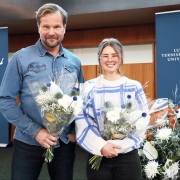 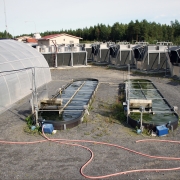