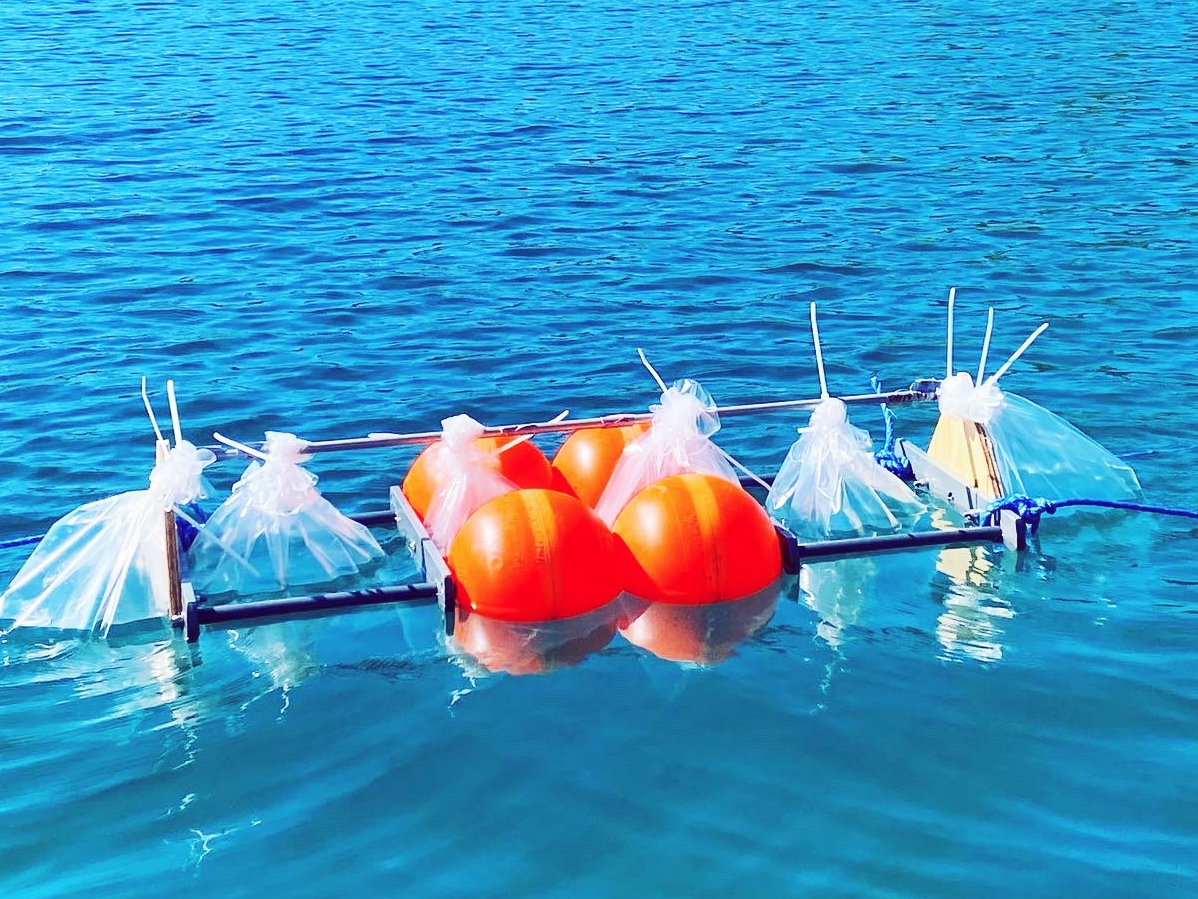 Chemically characterised wood ash was used in two experiments to investigate its potential as bio-based fertilizer. In the first part of the project, the wood ash was mixed with cultivated algae biomass in varying ratios to create a biofertilizer for pine and spruce seedlings. The seedlings were cultivated for four months at the Wallenberg greenhouse in Umeå, Sweden and then dried, milled, and analysed. The results showed that algae biomass is a good source of fertilizer for spruce and pine seedlings. This is a significant result that opens new possibilities for the recycling of nutrients between different sectors of society. Further, the fertilization with algae and ash resulted in comparably sized pine seedlings, whereas spruce seedlings were significantly smaller than seedlings fertilized with ordinary fertilizer.

In the second part of the project, microcosms fertilized with N, P, and two types of forest ash of varying amounts to stimulate algal growth were installed in the Åkerberg pit lake. Chlorophyll a was used as an indicator of algal growth while filtered (<0.2 µm) and particulate suspended element concentrations (>0.2 µm) were used to estimate algal metal uptake. The chlorophyll-a concentration in the microcosms fertilized with ash increased significantly compared to lake concentrations at the start of the experiment and in the control microcosm (Figure 1). This suggests that forest ash could be successfully used to stimulate algal growth in the Åkerberg pit lake by acting as a source of P and potentially other nutrients in combination with additions of N. Additional, it was explored in detail how the speciation of added N may affect algae growth. The increased growth of algae in waste and pit lake waters will improve the water quality and increase the possibility to be used for recreation, wildlife conservation, or aquaculture areas.

Both project parts showed promising results, which will be used to design further experiments aiming to use wood ash as a bio-based fertilizer in different applications.